Some of the luxury on going projects are Century Ethos, Century WinterSun and Century Renata 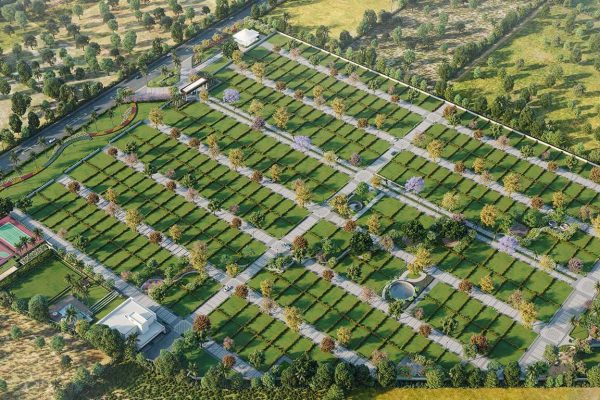 Luxury Property Services, a Delhi/NCR (Gurgaon) based venture is a full service luxury real estate agency that tailors its services to the satisfaction of our clients. We have an able team of young and dynamic consultants and professionals with a diverse set of experiences and skills in order to best leverage our position as a premium real estate firm in the industry.

All trademarks, logos and names are properties of their respective owners. All Rights Reserved.Ⓒ Copyright 2018  © Saturn Realcon Pvt. Ltd.